Pioneer National vice chairman of the All Progressives Congress (APC), North-East zone, Umar Duhu, has lambasted the former Secretary to the Government of the Federation (SGF), Babachir David Lawan over his hostile stand against the party’s Muslim/Muslim presidential ticket.

Duhu, speaking to Saharareporters in Yola on Wednesday, noted that “ordinarily the (disgraced) former SGF who should be in jail by now over N544m grass cutting scandal, ought to bury his head in shame and not to engage in bitter criticism of the presidential candidate of the party.”

Saharareporters had on November 30, 2020 reported that “Lawan, along with his younger brother, Hamidu Lawan, Suleiman Abubakar, Apeh Monday and two companies – Rholavision Engineering Ltd and Josmon Technologies Ltd – had pleaded not guilty to the charges when read to them before Justice Okeke.

The prosecution was to open its case on March 18, 2019, when they announced that they had amended the ten counts, bordering on fraud, diversion of over N544m and criminal conspiracy.”

On APC’s same faith presidential ticket, Lawan, and former Speaker of the House of Representatives, Yakubu Dogara, have vehemently kicked against Tinubu picking a fellow Muslim as his running mate, calling it an insult to northern Christians.

In a recent outburst, Lawan, said he will be working with Dogara against the Muslim-Muslim ticket of their party, APC.

On September 21, 2022, Lawan said northern Christian politicians are determined to kill the same faith ticket of the APC.

“The introduction of a Muslim-Muslim ticket by the APC or same faith ticket is a wicked plan to further create divisions within the north. We try as leaders of societies to live as brothers and sisters, but this demonic proposition just came out of the blues.

“For all lovers of unity in this country, in the north in particular where we are most affected, this ticket must never succeed. And we will make sure we defeat it in such a resounding manner that nobody in his right senses will ever think about it again at least in the near future for our political journey in Nigeria. So we are set on it and we are determined to kill it( Muslim-Muslim ticket). Our people are mobilised, and our people are ready for the election.

“I and Dogara alone aren’t the only ones involved in this. Indeed, we are leaders of groups of about 40 leading Christian politicians in the north. We started work on this years back when we suspected that if a Muslim emerge from the south as the candidate for any of the political parties there is a risk of what has happened will happen.

“So, while we plan that the same faith ticket of APC should fail, we also believe that we should align with one of the leading political parties that has the chance of wining. Our strategy is we will not just waste our vote because we want to protest the same faith ticket of APC, we will like to partner with another group that is more sensible of the Nigerian situation and realised that Nigeria needs harmony, unity and peace,” Lawan said.

Reacting to Lawan’s stance, Duhu who hailed from his (Lawan) Adamawa home state, said, “the former SGF should be sent to Kiri-kiri; he has no moral right to comment on issues bordering on morality in this country.” 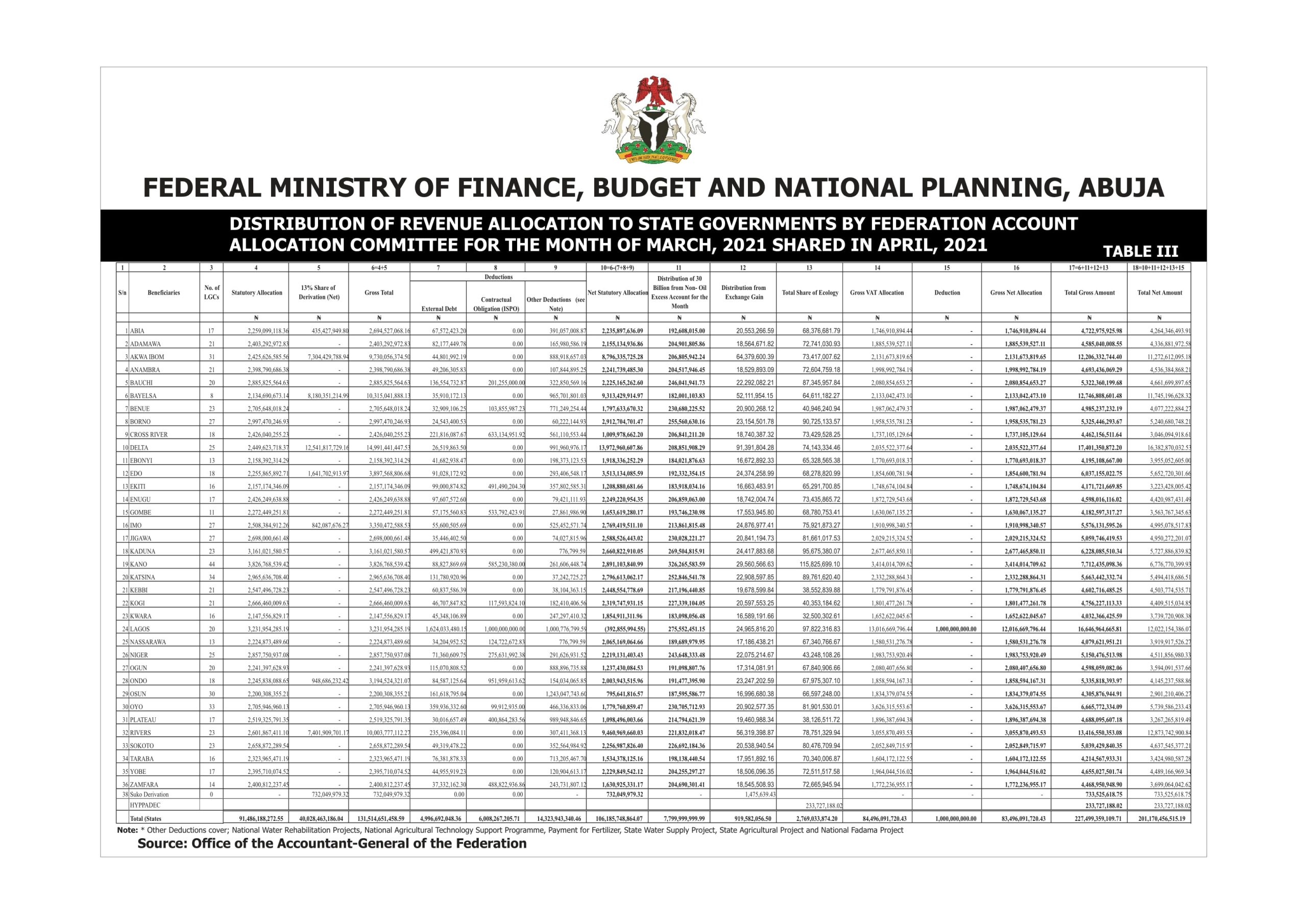 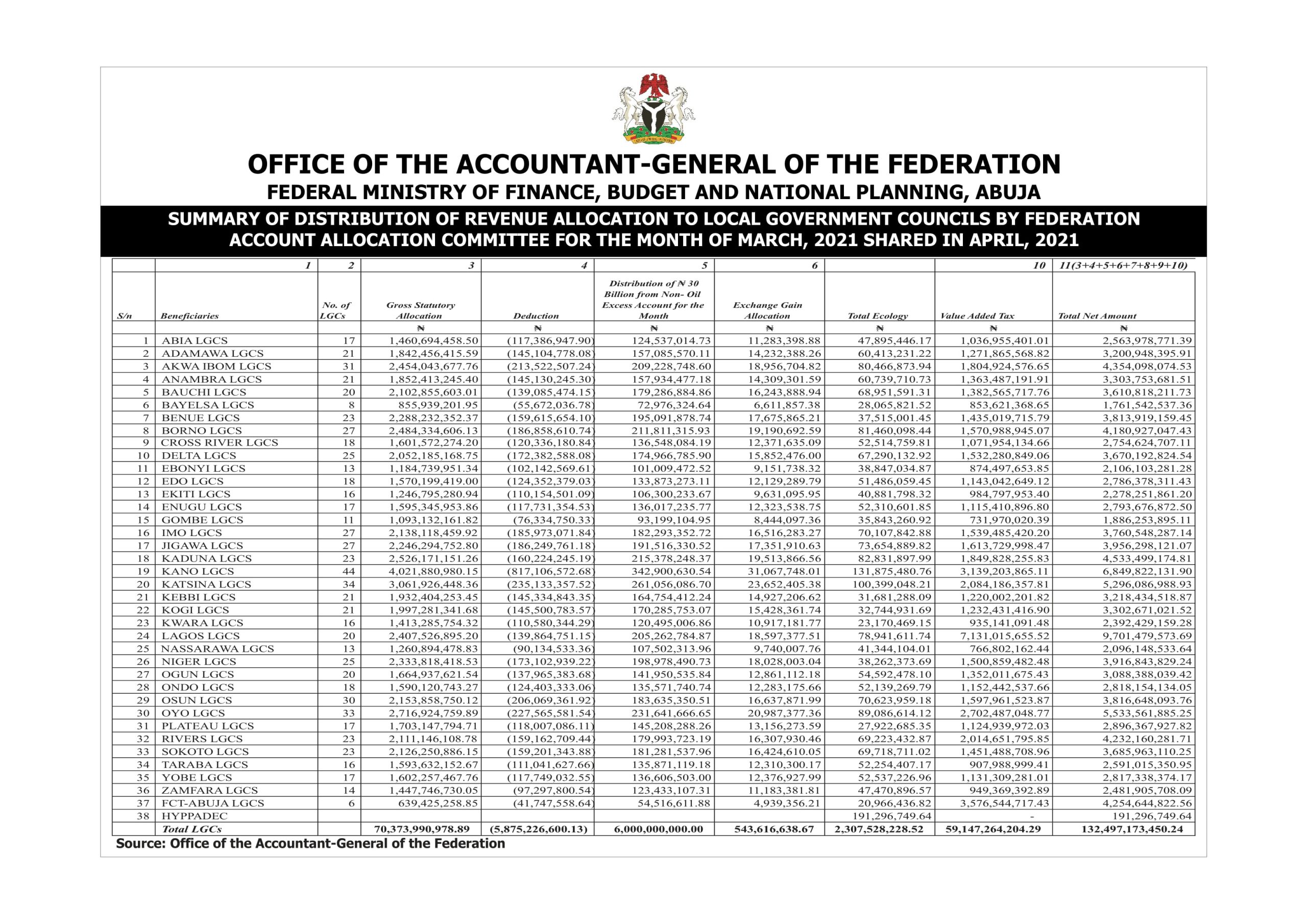 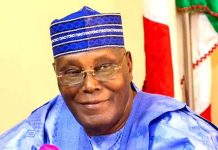 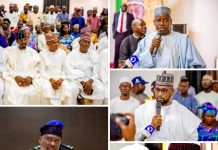 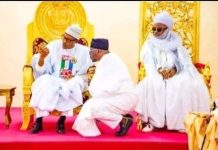 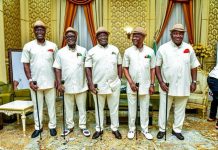 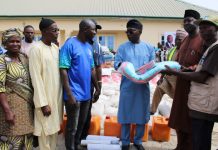 Victims of banditry, communal clashes get support from Hon La’ori

News February 5, 2023
As the date for the general election approaches, community based civil society organizations in Adamawa state are holding conversations around political participation and democracy...

News February 5, 2023
The presidential candidate of the ruling All Progressives Congress (APC) Bola Ahmed Tinubu has told president Muhammadu Buhari that some fifth columnists close to...

News February 3, 2023
The Federal Government has declared Funtua Inland Dry Port in Katsina State as a port of origin and final destination for import and export...

Fact Check News is a Nigerian media organisation based in Adamawa State with a vision to help strengthen Nigeria’s democracy, advance the socio-economic wellbeing and rights of the people, promote and enrich their cultural practices, and advocate for best practices, good governance, transparency and human rights, in line with the values expected of a modern democratic state
Contact us: mohammedismail454@gmail.com
© Theme by Proweb
MORE STORIES